Talk about it in The Grid Iron

The Washington Juniors are shaping up quite nicely and WashingtonPreps.com will be bringing you the list of top grid iron players to watch.  Thanks to all of you who have submitted your favorite 2013 grads.  We had all of them but one but we want you to keep them coming!  Now as we move on we begin the process of taking a look at some of the boys out East.  So over the Mountains we go to catch up to some of the best talent on the  “Eastside”. 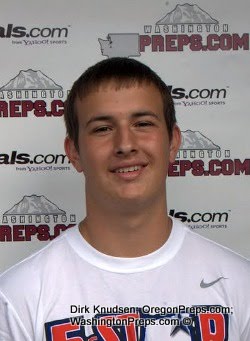 Well this young gun is only a few days away from having his chance to shine.  Last seasons brilliant start was cut short by an injury.  Now fully rehabbed and ready to shine Cassel is going to get his chance.

His off season work has been impressive as he attended camps and clinics and has made believers out of many.  He hit the Tennessee Camp and the Arkansas Camp but it was in Alabama at their camp where he gained the most acclaim.

He won the Camp MVP and the Top Gun Award at the highly attended 5 Star Camo in Auburn and was independently selected from a group of Texas Coaches as the best of the bunch.

Kol throws well and has great mobility. He has a very quick release and boy is he accurate.

The backfield at Ike will be solid with returning power house back Trevon Harris in the formation and that should buy him some time.

Cassel is a top Junior QB who will be one to watch this season.  If all goes as planned this will be his year to shine. 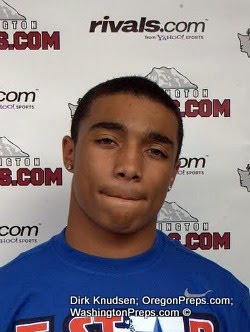 Roberts is sometimes known as Mo.  And he has moved around and there has been some drama around his rise to prominence.  He looks like a college level talent but how high is yet to be seen.

Mo is a good athlete and has natural instincts where he moves in space well and gets to openings too.  Hewill be a very good back at Cashmere where his family says he will stay planted for the last two years of High School.

We like Mahliek Roberts and this 3.4 GPQ student has a shot if all goes as planned at playing college football.

Check out all the action at WashingtonPreps.com 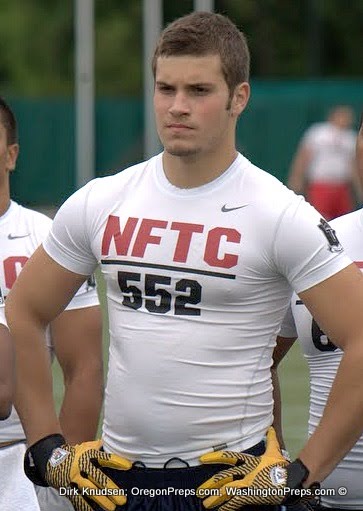 Boy we love this guy Jake Gall.  What a great looking specimen.  Gall is an academic All Star with a 3.86 GPA and he has Air Force, Boise State, BYU, Washington State,  Oregon State and a number of others blowing up his phone.

If you are a College Coach and are looking for a potential team leader here is one guy that can do just that.  Cle Elum should be a good team and we will see how some things pan out in the next few weeks.

But we have to say that this young man with his 4.2 Shuttle and 4.6 40 impressed us.  he hit a 99 SPARQ rating and we loved his demeanor.  He is a “can-do” guy who is highly coachable.

If he was on the West Side he would be a major recruit.  As it is he realizes his small town roots will mean he has to work even harder to get noticed.  Rest assured we expect that to happen.  This hard working tough guy is East Side football at its finest.