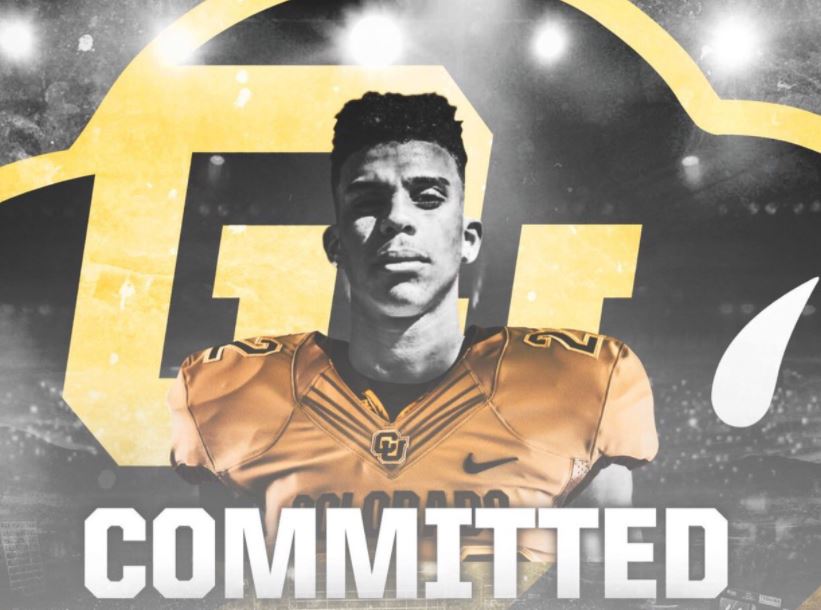 95
SHARES
ShareTweet
Get The Latest

We covered Daniel Arias of Jackson HS (WA) as he made his rise in a couple of articles in 2016 and earlier this year.  The big target is now a leader in the 2018 receivers group and he just landed his 20th Division 1 offer.  Adding to that are another 30 schools and the fact is he could have 50 offers by National Letter of Intent day.

Daniel had a few thing on his mind when we last interviewed him, among them was finding the right fit.  He was focused on the schools that had offered him and not those who might.  By approaching it this way he was able to “show love to those who gave love” and that philosophy is way too overlooked.

“I am not focused on the schools that might offer me but on those that have offered me,” Arias told me last month.

That focus was on the offensive fit and on the potential he will have to contribute early and the best school.  Too many top recruits are focused on the bling, facilities, or the Twitter-Love they get from the fan base.

After making visits and weighing and balancing his choices Daniel knew it was time to pull the trigger.  He pledged himself to Colorado and will report to Boulder after high school.

There is almost no place in the country like Boulder and the setting there in the Mountains is unequaled. Why Colorado? We asked Daniel that very question.

“Well in no particular order the top 3 reasons were 1.) the relationship with the coaching staff, 2) the atmosphere and vibe I got on my visit, and 3) The business school is top notch,” he said convincingly.

Colorado is a program on the rise and maybe they do not have the recruiting star count of Oregon or USC but there is a silver lining in that too. With Star players, which Daniel is one, this program is going to look to him for production. The opportunities to shine are greater at great programs like Colorado in my opinion for skill players. Depth is great for a school. Not so great for recruits looking to tear it up!

Boulder is a place Daniel can be a monster in the passing lanes and we hope he flies as high as the City itself!