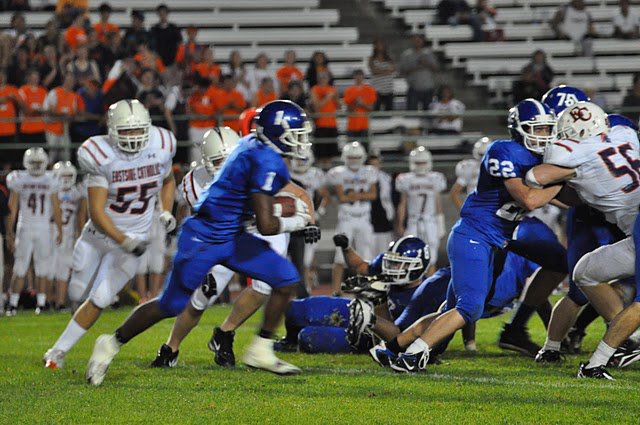 Let there be no doubt. One of the top Juniors in the Pacific Northwest is Tere Calloway of Seattle Prep. The hard working Safety and Running Back wowed analysts in the off season and now he is getting it done on the football field. He was named to a prestigious bowl game this week and is one guy Collegiate programs are starting to pay some serious attention to.

And why not? Tere has proto-typical size and is a gifted athlete with above average speed and measureables.

But it is his work ethic in the classroom and on the field that has us impressed. He has helped lead his team to a perfect record and has folks talking in Washington. Through all of that he has made himself one of the best of the best and a recruit people are starting to pay some serious attention to.

Tere will get a chance to prove himself in the prestigious Offense-Defense Bowl. Tere’ Calloway Named to National All-Star Bowl. CATCH THE WHOLE STORY AT WASHINGTONPREP.COM