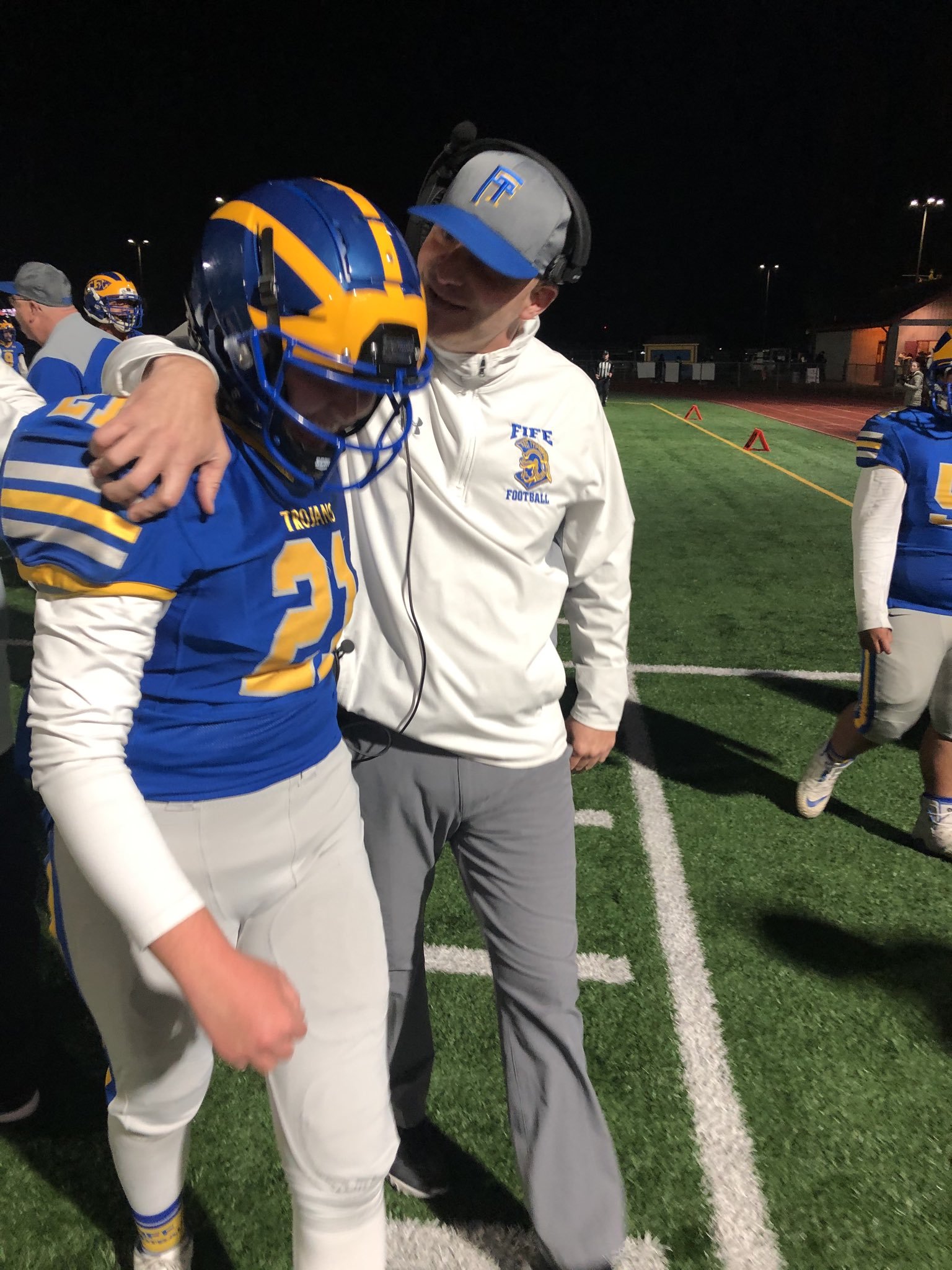 418
SHARES
ShareTweet
Get The Latest

Another amazing news story out of the great PAC NW football scene.  Shattering the gender barrier last night was Fife High School’s (WA) Brynna Nixon.  The young LADY tossed a nice 30-yard pass as she rolled to her right all the way to the goal line where her receiver made a nifty catch!   The score became a part of the Trojan’s winning night, 51-20, over Clover Park.  More and more girls are playing HS football and breaking the gender ceiling in the roughest game in the land and I think it is outstanding. As far as we know this is the first time a female has thrown a TD pass in a HS playoff game.  No one has that recordset so, for now, we give her full credit for doing so!  What a great pass and Brynna you keep rolling!  This is awesome!