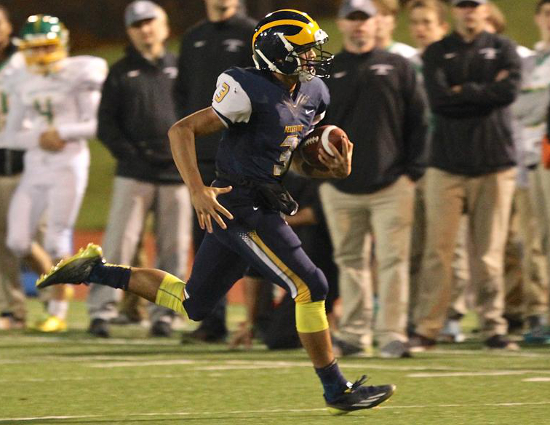 No matter the level of play having a quarterback that performs at a high level is paramount for success.

Historically the top teams within the national rankings have been lead by players with next-level ability and that doesn’t figure to change anytime soon.

NationalHSFootball.com has begun its dig into teams around the country for the upcoming season that has preseason rankings potential and chose starting quarterbacks for its initial evaluation point.

The series began with five fresh faces in New Jersey that will have an impact on the HSFB100 rankings and moved to transfers around the country. It will conclude Friday with young guns to keep an eye on.

Today is a look at senior players that will need to rise to the occasion this season.

Whether it is recovering from an injury or taking the next step to carry a team the five players below are leaders that will need to have big years to maximize the results for his team.