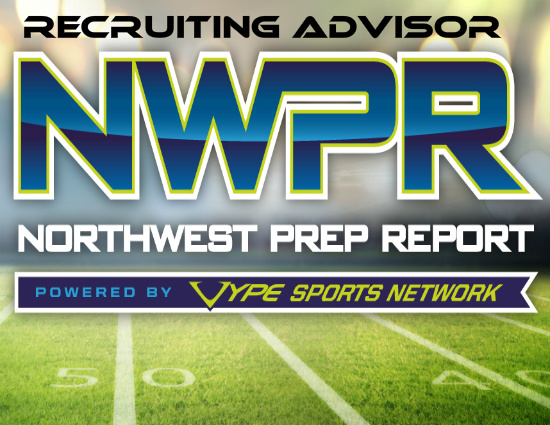 154
SHARES
ShareTweet
Get The Latest

EDITORS NOTE:  We Authored this Article in 2015 and the 10 Play Super Highlight we suggested became a Nationwide tool.  We update the story today and repost to remind all your recruits what is happening here.  GET YOUR 10 Best plays and make it happen ASAP!

Once there was no film.  Then for the lucky few came reel to reel film.  Then a few more athletes got coverage through VHS and those with good film gained a foothold.  Next up the coveted DVD – which cost hundreds to shoot and produce.  As more and more film came out more athletes began to get a look.  More “special” kids were being discovered through their film which made up for time and distance when coaches and recruits were not able to meet up.

Then came HUDL.  In the first 2 or 3 years, it added 10 times the amount of recruits with film.  As the ability of the programming grew and more and more schools adopted the systems and loaded game film it became Ubiquitous.  The many many benefits of HUDL are undeniable.  Having said that there is one down fall to this proliferation of film. College Coaches and their staffs are BURIED in the film.  Everyone and their brother are sending in film and it has become not a few but hundreds of submissions per week.

So this is the problem now that technology is allowing instant highlights of every athlete.

For 15 years I have helped lead the NW recruits forward and their families.  Recently I crossed over 8,000 stories written on top athletes.  Along the way, I have helped hundreds gain scholarships and worked to learn what works and what colleges want and need to connect with athletes.

Today we are announcing (re-announcing) a new protocol that will help.  To stand out you have to work harder.  You have to have your grades and test scores ready or the big time colleges will not respond.  In fact, almost none of them will.  That is and will forever be #1.

As to film we are recommending that every athlete creates a 10 play Super-Highlight.  This is the best of the best- offense, defense, special teams.  It all works.  It does not matter what it is but it has to be your very best!

This is Your 30 Second Elevator Pitch- You are selling You!  Make this the Closer.

7 Steps to the perfect Football Highlight

Folks here was my first subject.  Junior Anthony Adams at Newberg High School was a top 5 recruit in Oregon for the 2017 Recruiting Class.  He sent me his film, which he did often, and it is awesome.  There was a lot of it because he is a walking highlight reel.  I explained to him the theory I have here and he understood and listened.  Within a couple of days he delivered the perfect 10 play film – and you watch it and you will say ‘That Kid is a Player”.

Yes, he is.  This film and a great Senior year landed him many offers before he committed to the PSU Vikings who he now plays for.  Now the 10 plays are still 2:28 seconds.  That is probably about the longest you want this to be.  His plays take a long time because he is running the entire field in most of them.  Most guys won’t have that issue.

Have a look – This is tremendous!   This film went from 0 views to almost 2,500 views once we published it.  Adams was as hot of a prospect as anyone and the film became his calling card!

Email Your Super Highlight to me at dirkknudsen@gmail.com or use the Twitter and FB links below to follow us and send us your information on either of those Social Media sites. Please give us a Like and a Share while you are there.