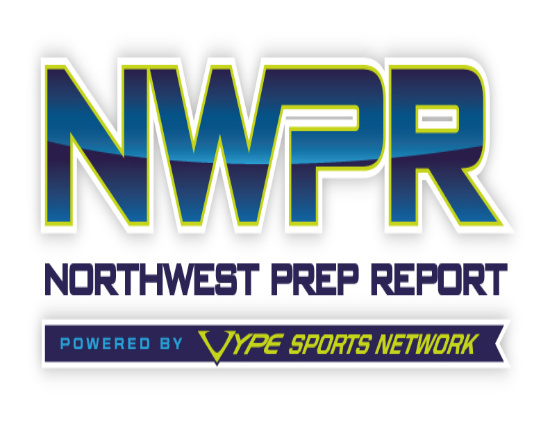 Wow there has been a blitz of offers this past week with colleges from around the West and beyond heating things up with new offers this week.  Here are a few of the NW guys announcing new offers.

Picked up my 3rd D1 offer from the University of San Diego!! #GoToreros ☝️☝ pic.twitter.com/OutTgNHMne

I’m truly honored and thankful to announce that I’ve received my first division 1 offer from the U.S. Naval Academy! pic.twitter.com/fN7Ldc81cO