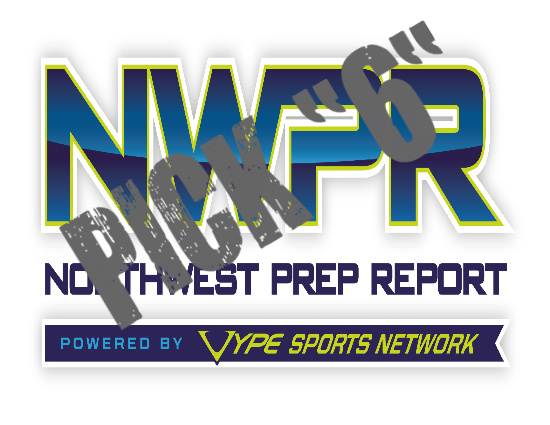 It would be an understatement to say this group of Juniors rising up out of the NW is not one of the deepest and best we have seen in years.  Truly this past decade the Pacific NW has risen to a position of being a recruiting hotbed that colleges from across the US know they must pay attention too.  Not a deep hotbed with hundreds of top recruits like Florida or Texas but the numbers here show that our percentage of D1 recruits per 100,000 in population is top cabin.  Some years those numbers are larger then others but the trend line has been up.

The 2017 Class appears to be a very deep one.  Here are 6 premier guys from Oregon and Washington that are leading this group, which we will cover in much more detail as we move ahead into the off season.  Notice the linemen taking the lead this season; something the NW is well know for.