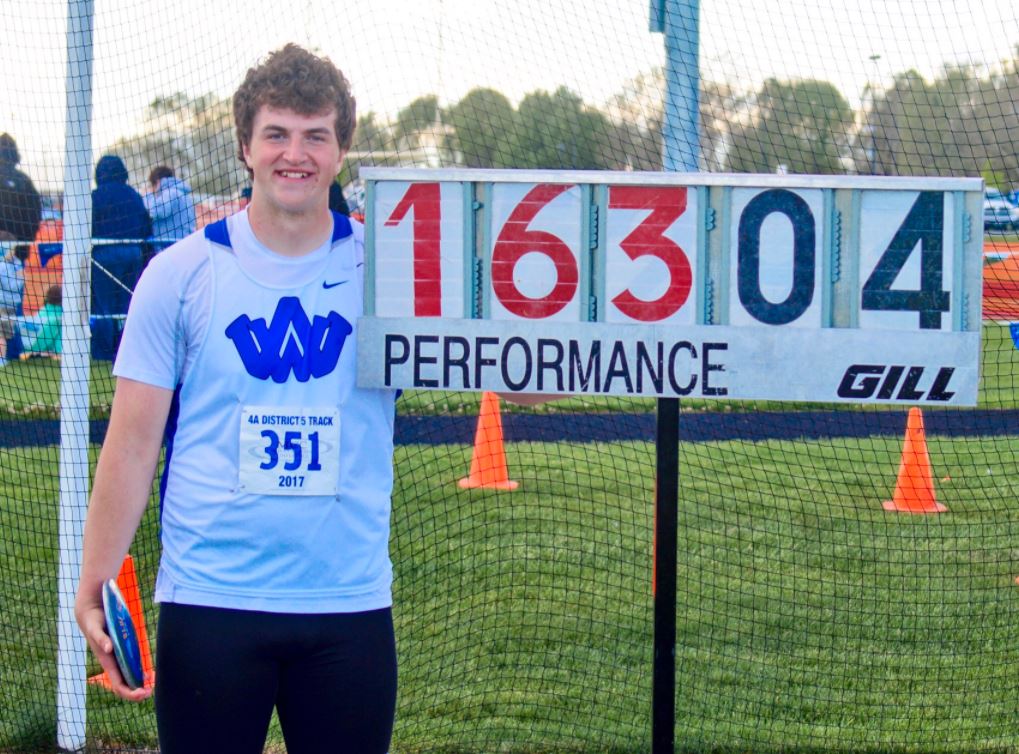 187
SHARES
ShareTweet
Get The Latest

If you are a CWU Football or Baseball fan over the past years you may remember the name David Utschinski.  He was a Quarterback and Pitcher and the big man could really compete.  Now living in Walla Walla the former Wildcat has one of his own on the rise.  And this kid is just coming onto the radar as we release this story. At 6’7″ and 280 lbs Walla Walla (WA) Junior Patrick Utschinski is starting to fill out.  This kid is BIG and best of all he has a wide frame.  Just off of his Junior football season Patrick has released his film.  I would like all of you coaches to take a few minutes to watch this guys film.   There are a few big kids around- he is clearly one of the biggest.

The thing that stands out is that he is tough– watching his film he is planting defender after defender 6 inches deep in the turf.  He is nasty.  That couched in the growing body of a 6’7″ Junior in High School bodes well for his recruiting.

There is no secret that EWU is one of my favorite schools because of how well they recruit.  Almost everytime I find one of these rising stars it seems to be the case that EWU is the only one on the kid.  This applies here as they have been in touch.  If this big kid shows his face at a few college campuses and camps his star is going to rise- it already is no doubt as you read this.

He is not playing hoops this year but hitting the gym and really making strides.

“I need to improve on my quickness in my feet and overall (explosion) after initial contact.  Also maintaining a low pad level,” he offered as we talked about his skill set and work ahead.

He added, “I think I am pretty good at pass protection.  I am also pretty nasty out there!”

We love it.  They say you “Can’t Coach Size”, which just means we can make kids better technicians and stronger and smarter but we can not make them 6’7″ tall.  He is big and a fine fine football player.

It just so happens that he also likes to compete in the throwing events in Track and Field and is damn good.  Last season he won the districts in Discus with a toss of 163’04” and set his school’s record in the process.  The coordination and core strength needed to be a good thrower helps tell his story.

A big kid, a 2 sport athlete, solid grades, and he comes from a great family with accomplished athletes in it.   All reasons that Patrick Utschinski is rising big out in Walla Walla.