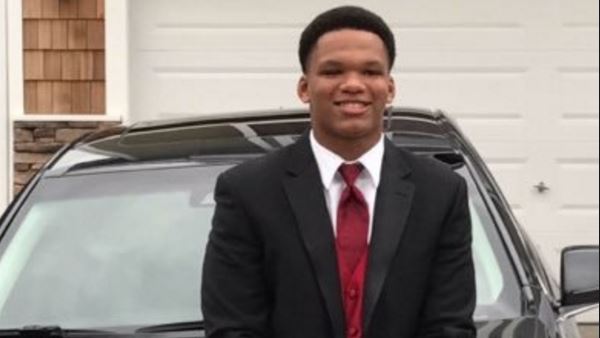 With one of the MOST IMPRESSIVE pieces of film every released anywhere by a Freshmen Sav’ell Smalls of Garfield High School in Washington has taken the Nation by storm.  His film and size so impressive he now holds at least a 10 offers from D1 Majors including Washington, Oregon, USC, Michigan, UCLA, and a while lot more.

Fair to say this 6’4″- 235 pounder may play all the big time positions before he is done.  Right now he is a DE and TE and man is he one special athlete. 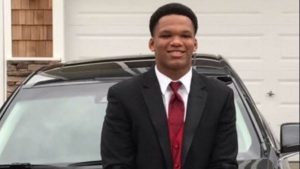