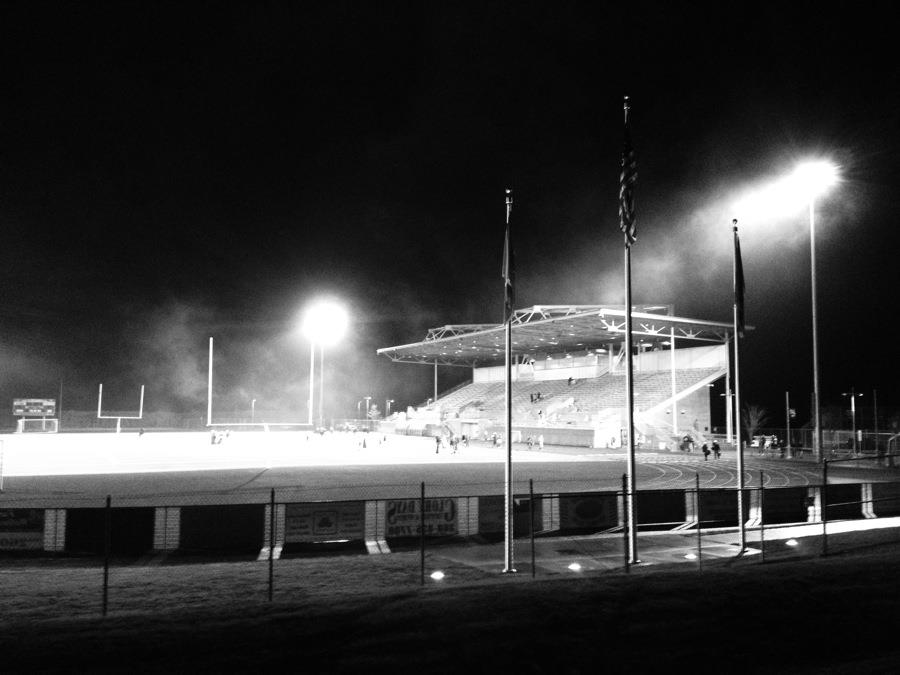 First off today DO NOT READ THIS ARTICLE unless you have taken the time to read the groundbreaking (and I think Award Caliber work) article by Claudia Rowe of the Seattle Times: she is an investigative journalist and someone we need in the world so dominated by social media.  This is the real deal. Opinions I express here are my own. Having an honest discussion on all topics relating to High School sports is a Hallmark of NWPR; even the uncomfortable ones.

Her article digs into why so many athletes transfer to Seattle area schools to play sports.  The McKinney-Vento Act, a Federal Law, is designed to create immediate care and stewardship of homeless children.  This act is an important one that defines that homeless children be given special treatment and immediate help to enroll in schools with a waiver of standard procedures to ensure they stay in school and are given the best opportunities.  This is a good Act in my view.

Here is the issue.  Some terrible men and women, who call themselves COACHES (which they are not) are perverting this rule and actually teaching kids how to lie and pervert the intent of McKinney-Vento so that these same kids can play sports for said coaches team.  By encouraging students to lie these Coaches are able to recruit and obtain the services of these athletes and not have them held to any academic standards.

As the article demonstrates many of these students covered by the McKinney-Vento Act are not able to qualify under any stretch of the imagination academically but the Coaches allowed them to play anyway using them as a form of hired talent and then casting aside these same kids when they are no longer needed.

No surprise many (all) of the McKinney-Vento athletes discussed in the story are/were minorities.  No doubt the coaches mentioned understand this rule and twist it and use it to their benefit.  All the while knowing these kids, who so desperately want to go on to college or the Pros, have no shot at all due to grades.

How are they helping these kids to move up in the world?  They are not.  They claim to care but in my estimation, they do not and will not.  The transfers this year alone in the Seattle schools is enough to make me and most other folks sick.  The disclosures in Claudia’s masterpiece make us all aware of what is really happening and it smacks of Child Abuse in my book and needs to be held in a similar disdain.

Now as to this Federal Act, doesn’t it create a discriminatory situation?  Because a child might be homeless we have to help and the Act provides for that.  But just as many of not more kids have a home that is so bad in terms of the situations they are in that they might be better off homeless.  What is happening here is that a homeless child or one claiming to be (or being Coached to be) gets a break and gets to compete in athletics.

Kids who have a home but no grades do not get to compete.  I can’t count the hundreds of amazing children I have met in the last 20 years who were not able to compete because they could not pass Math, or Physics, or Spanish, etc.  .   Maybe they should have become homeless?  Or lied?  Hell, all they needed was someone as slimy as some of the Coaches mentioned in that article and they would have been just fine right?

The status of “Homeless” in this case is used to discriminate against those who are not homeless.  These framers of the McKinney-Vento Act never thought about the types of vermin, who sneak and slither around, that would take advantage of it.  Imagine going out of State to prey upon athletes with No Grades, teaching them how to become homeless, and then taking advantage of them on the sports fields.  I mean is there anyone lower than the person doing that knowing all the while they athlete has no shot at college?

Each State has this law available to them.  No doubt it is abused elsewhere.  Apparently, there is a hive of these sort of Coaches in the Seattle area taking advantage of these rules?  I am not sure.  What I do know is now that the story is out we can expect MORE and not less of these sort of abuses.  The State Associations are helpless to do anything about it but they can commit to codes of conduct and to hold the athletes to standards to assure they are getting help and moving up and not being cast aside.

I am a decent writer at best- but I know right from wrong and this is bad for humanity.  It must be fixed.

I believe the McKinney-Vento Act is being used to prey upon student-athletes in need and at the same time discriminates against those same sorts of kids who have a home and refuse to lie about it.

WASHINGTON has a director of this program and you may want to call her to discuss this matter, any abuses you know of, and to learn more.

If you are a student athlete who has been taken advantage of by the use of this rule we want to talk to you privately- call me at 503-799-8383 or email me at dirkknudsen@gmail.com.

You coaches even close enough to be associated with this sort of thing should be ashamed of yourselves- truly sad. Perverted.