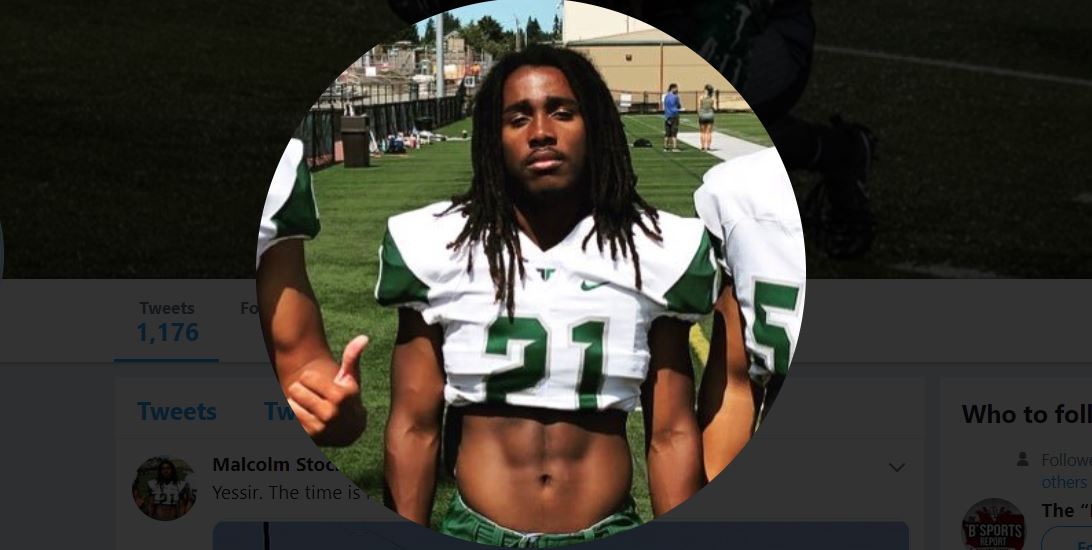 246
SHARES
ShareTweet
Get The Latest

I am and always will be a big fan of the Tigard High School football program.  The program has a terrific history (my All American father played there in the 50’s) and the brand of High School football they are known for evokes that hard-nosed lunch pail carrying feeling.  They are so well coached and have such a great commitment from the youth level on up that we just expect them to be a title contender every year now. To be truly great you have to have great talent and the Tigers have had just that.  Far from the glitz and glamour of a large private school or national powerhouse, the Tigers feature solid lineups on both sides of the ball.  Often they feature a D1 player or two but the overall roster will be loaded with collegiate talent for every level to recruit from.

This season has been full of highlights with Max Lenzy (2020 D1 corner/wr) putting on a showcase his Junior year as he climbs to the top of the National rankings.  Last night against powerhouse West Linn he picked off the Lions 3 times to help Tigard win the evening keeping them at 7-1 and in the Championship discussions.

Lighting up the night just as bright was 5’9″ – 170 lb. speedster Malcolm Stockdale.  The Senior RB/DB went off on one of the State’s best defenses for 169 yards and two touchdowns on 35 carries.  This kid is for real and has had the sort of season a recruit needs to so that he can gain the crucial attention needed to gain scholarships and play at the next level.

After reviewing his film and seeing him play this season it is safe to say the kid is a human highlight reel.  His film below showcases his ability to run inside and out and to use his blocks intelligently.  His speed is at the very top tier in the Region which needs to be stressed.  Coaches stay with his film long enough and you will see every angle and cut you need to make a decision.  He is that good.  The kid is fearless and again and again, accelerates into contact gaining crucial yards at the end of every play.  At one point he runs over the right guard and slips a tackle and hits a turbo boost which looks like 4.4 field speed to me.  This young man is going to be special at the next level and may be one of the many we see head to the JC ranks in order to find the right fit.  His talent seems to have a high ceiling and he will only get physically bigger.

Here is Games 1-3 and we will repost the game from last night when he gets it done.  Last night was a signature stamp for Stockdale who is having a terrific season.  The playoff run coming up will bring out the collegiate coaches who will be mentioning Malcolm in their discussions.  Best wishes to he and the Tigers as they move ahead this season.