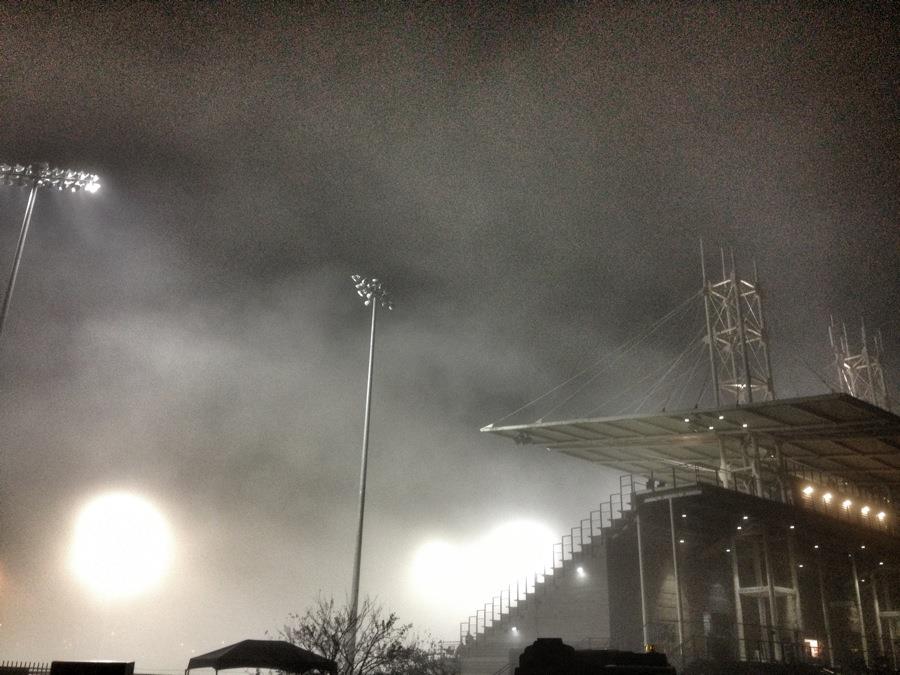 Well tonight and tomorrow night the Boys of Fall are officially back!  Coach Walter has been tearing it up out East of the mountains in Washington for NWPR and tonight he shares his thoughts with all of you about who he thinks can make a run and should come out of the gate as leaders this year!  Let’s have a look at his picks.

(In Alphabetical Order Only)

Chiawana High School in Pasco, WA. They return their whole offensive line from last season. If you know anything about Chiawana High School football, then you know what terrifying news that could be for other Mid-Columbia Conference teams. With their standard diet of counter, run plays right down your throat with a veteran experienced offensive line, if they have a serviceable tailback in the backfield (and I am sure they will), then this team will be tough as nails as usual.

East Valley High School in Spokane, WA. BIG TIME SKILL POSITION PLAYERS. They possess quite possibly the best wide receiver in the state in Roderick Fisher (who is unquestionably the fastest football player in the state) and Aledre Bracey at Running Back. This will be a great offense to keep an eye on. Whoever wins the Great Northern League conference title is going to be a legit contender.

Gonzaga Prep High School in Spokane, WA. The best player in the state plays for the Bullpups in Devin Culp. Sam Lockett and Caden Townsend and John Perko make up as good a foursome as you might find in the East side of the state. I got to learn a little more about this football program up close this summer and I am so impressed with their operation.

Kamiakin High School in Kennewick, WA. Defending Class 3A State Champions. They are still the champs until someone knocks them off. They are led by the return of Benson Smith and Dillon Crawford and Champ Grayson. I would expect another great season out of the Braves.

Mead High School in Spokane, WA. They return two great wide receivers in Lucas Bacon and Joseph Heitman. Orem Opiew and Roman Caballero are two of five seniors to anchor the Offensive Line. According to Zach Bruce (former Eastern Washington University starting free safety and new Mead HS Defensive Backs Coach) some players that will have impact seasons are Kyle Burnett at FS, Jackson Matuszek at CB, Connor Vose at MLB, Nathan Puletasi at DL (who is only going to be a junior and we can expect big things out of him this year), Ryan Chan at QB, Kannon Katzer and Cam Crawford at RB.

Richland High School in Richland, WA. Played in the Class 4A State Championship game and was the runner up last season in 2016. They have a roster full of BIG TIME Players who are hungry to get back to the Tacoma Dome for another shot at the title. Their roster is very impressive to me with Josh Mendoza, Adam Weissenfels, Parker McCary, Aric Davison, Ryan Piper, Victor Strasser and Jacobe Lee.

Selah High School in Selah, WA. – They have a great two-way player in running back and linebacker Andres Garcia and a quick as lightning RB in Jake Webber. Cameron Ditter is also another impact player. To me what is going to make this team special is their QB Zach Donato who will be playing his first season at QB. I know what kind of a special athlete the kid is, as well as a great leader and competitor. He is one of the best basketball players in Eastern Washington and I am expecting a breakout season from him as a QB and DB to lead this team.

Pullman High School in Pullman, WA. – This program is always a tough team and a contender. They knocked off defending state champ Prosser High School last season. They return Jed Byers as a do it all type of player and Isaiah Strong (son of former Seattle Seahawk legendary fullback Mack Strong) may very well be one of the future stars out of our great Evergreen State, period!

Royal City High School in Royal City, WA. – Defending Class 1A State Champions. They are still the champs until someone knocks them off. This school is as decorated in football as you will find in Eastern Washington with tradition and successful history, so they will always be in the hunt. Corbin Christopherson is an outstanding returning wide receiver off last year’s State Title team.

West Valley High School in Spokane, WA. – Connor Whitney and Collin Sather are as good as it gets from a two-man tandem. This team is more than a two man show, however. They are primed for another successful season. They will feature a two-headed attack at QB this year with both QB’s offering different dynamics to a team who made it to the quarterfinals last year of the Class 2A state playoffs. Whoever wins the Great Northern League conference title is going to be a legit contender.

Look for Updates as we move through the year from Coach Walter and play safe everyone!