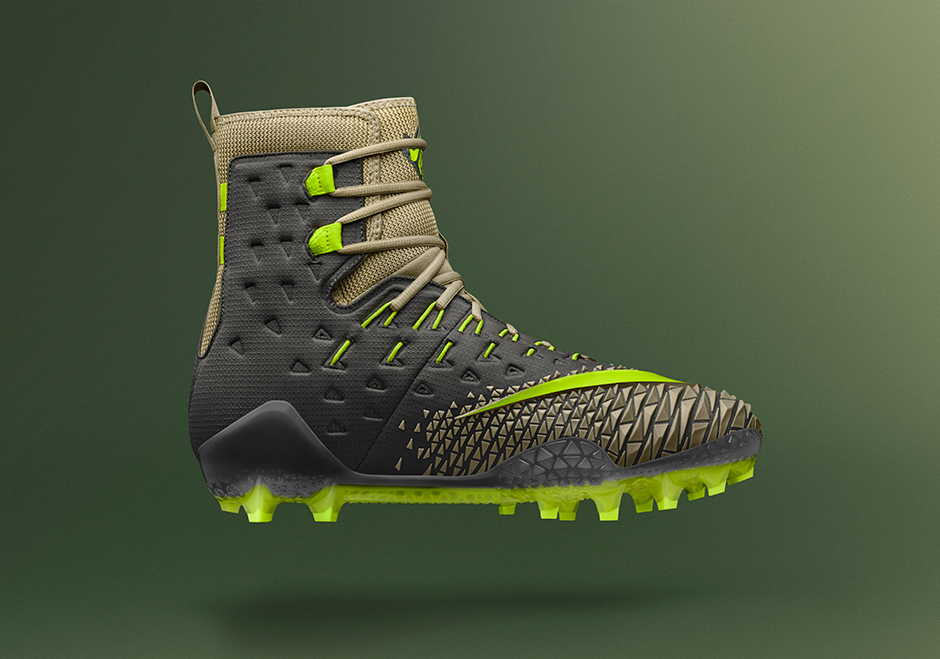 Again this year comes the TRENCH CAMP and boys and girls let me tell you there is no better camp in the USA for the Offensive and Defensive Line.  You think you learned from a clinic or a 3 hour camp?  Well think again. The Trench Camp, unique in the entire USA, is the best Linemen event in High School football in the USA and I say that with no hesitation.

You will spend three days in an intense and fun training environment being taught by many of the greatest players who ever graced the NFL fields.  These guys dominated in High School, in College, and in the NFL.  Only the best will be coaching the O-Line and D-Line and at the end of the day, any kid can benefit.

The Line positions require skill beyond any other.  Being big is nothing if you can not control your movements and move with purpose and knowledge.  To be truly great you must master the lines, angles, steps, and positions.  You will learn in repetitive drills that progress throughout the camp with each hour session being followed by 1-1 battles in a controlled environment.

Northwest Prep Report has given Coach Stan Brock and his amazing staff a 5 Star Rating 4 years in a row and this is one of the few camps we have that much faith in.  I am not sure where you will be fellah’s on July 14th – 16th but if you plan to move on from High School to college it had better be at the Trench Camp in Portland, Oregon!  Visit TrenchCamp.com to register.

Guys if you are going conatact me as NWPR will be in the house at TrenchCamp and will be featuring interviews and film of the regions best recruits who attend the Camp along with analysis of the best in camp.  This report is being sent to 1,000 College Coaches at no Charge to anyone!  That is the power of TrenchCamp and NWPR!

GET TO CAMP by dirkknudsen

Participants at this year’s Trench Camp in Portland will not only get the best linemen instruction in the country, they’ll also be some of the first athletes in the nation to try Nike’s new Force Savage football shoe. It’s Nike’s first linemen only show in nearly 20-years.

Trench Camp Founder, Stan Brock, says Nike approached his camp, for high school offensive and defensive linemen only, earlier this year with an offer to help launch the new shoe.

“It seemed like a pretty natural fit”, says Brock, a 16-year NFL veteran, “Nike has its first linemen only shoe in a long time and they knew that our camp would be one of the best places to test it out.”

Trench Camp is going on its 6 th year in the Pacific Northwest and brings together former NFL legends like Brock, his brother Willie, Manu Tuiasosopo, Kevin Gogan, Ray Roberts and others to teach high school linemen the attitude and technique needed to take their game to the next level.

Nike will have the new shoe, called the Force Savage, available for Trench Camp participants to test and provide feedback on during the camp. Feel The Power of the Nike Force Savage!

Additionally, Nike has come aboard as a full sponsor of the event and the camp has been re-branded as Trench Camp – Powered by Force Savage.

“We’re thrilled to have Nike as a full-time sponsor. They’ve helped us out in the past with T-Shirts and promotional items, but this year, they’ve really stepped it up and we’re looking forward to a long relationship with them.” said Brock.

For more information on the camp and how to register for this year’s event, go to www.trenchcamp.com